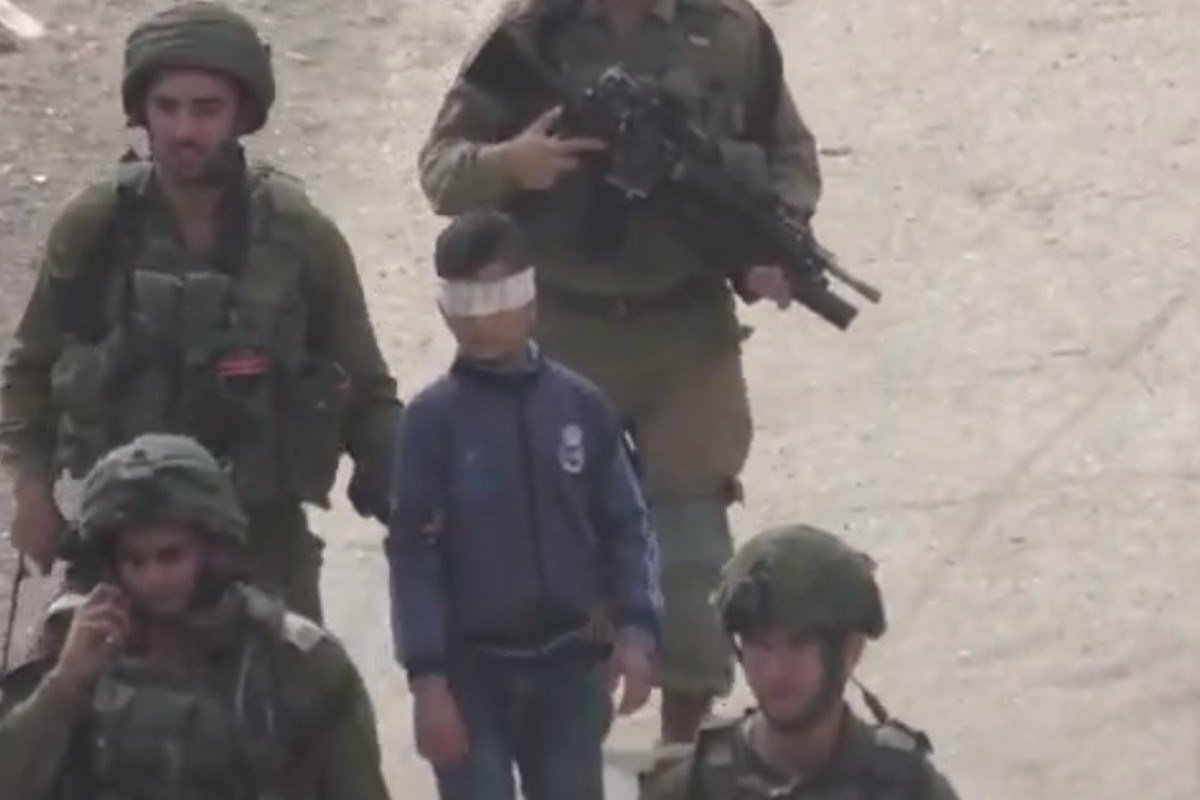 Palestinian minors being held in Israel’s Damon prison in Haifa are locked up in underground cells which are infected with mice and cockroaches and lacks proper ventilation, the Palestinian Prisoners’ Club revealed yesterday.

A statement released by the body said the detained children are forced to use a mattress as a curtain to preserve their privacy when they use the bathroom or showers, which are outside the prison cells.

The cells have no heating and the children are not provided with warm blankets to counter the drop in temperatures over the winter months. The prison yard, which is five square metres in area, is crowded leaving them unable to move, the statement continued.

No educational facilities are provided to them, and the only book they have access to is the Holy Quran.

“A majority of the children suffer from chest pain and severe cough due to the cold and the prison administration provides them only with painkillers,” it added.

The prison administration deprives child detainees of family visits for a period of four months, imposes financial fines on them, forces them to take off their clothes in freezing cold temperatures, it said.

The club called on international human rights institutions, including the United Nations Children’s Fund (UNICEF) to intervene and save child prisoners.