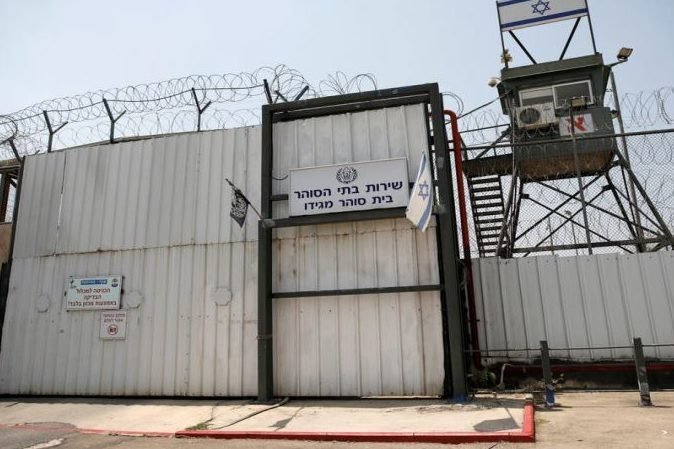 A number of pictures leaked to mass media show the grave effects of the severe torture of Palestinian prisoner, Walid Hanatsha, inside an Israeli prison, Shehab News Agency reported on Friday.

The pictures demonstrated the effects of torture on different parts of the prisoner’s body, including his neck, thighs and legs.

Bayan Hanatsha, the prisoner’s wife, revealed that her husband was subjected to three rounds of torture – the first lasting for 12 days – during which he was interrogated for 23 hours a day.

According to Hanatsha’s lawyer, the Israeli occupation inflicted five methods of torture during the interrogations.

Hanatsha was hung by his hands while they were tied behind his back, and was blindfolded. He remained hung until he fell unconscious.

His wife disclosed that when he fell to the ground, the interrogator sat on his stomach and beat his chest, holding his neck tightly, while other interrogators compressed his shoulders. His wife also described that the interrogators tore out hair from his face and head.

The prisoner was arrested in October of last year, from his house in Ramallah. Hanatsha is a prominent charity organiser in Palestine, according to Shehab News Agency, and is accused by Israel of funding a resistance attack that killed an Israeli settler.

The Israeli occupation also accuses him of being a member of the Popular Front for the Liberation of Palestine. Hanatsha has spent a total of six years in Israeli jails.