Dareen Tator, a Palestinian woman who shared her poems on social media, was arrested by Israeli forces on Sunday.

The 32-year-old was detained on charges of publishing material, including poetry, on Facebook, said The Palestinian Prisoners’ Association. 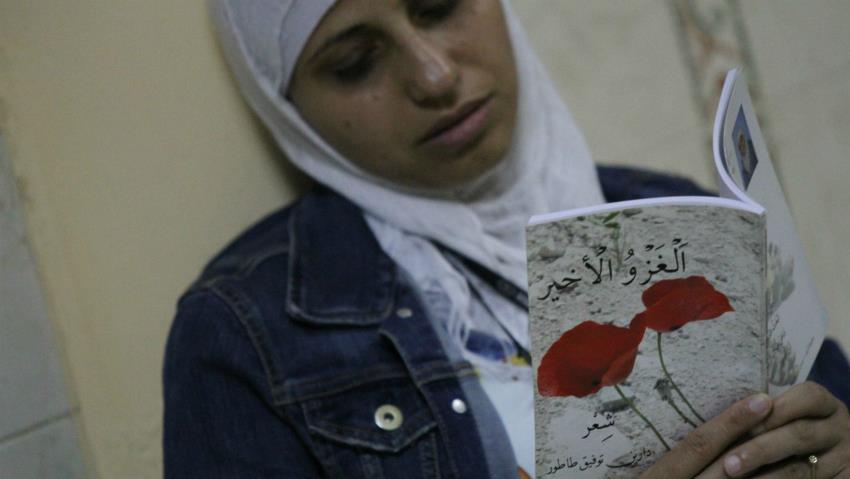 But Israeli police said she had been arrested due to her alleged role in clashes in Jerusalem and the al-Aqsa Mosque compound.

Tator’s father told the 48Arab newsite that Israeli police raided the house in the early hours of 10 October.

He said her arrest was “due to writings she disseminated through social networking sites” and not due to any attendance of demonstrations.

According to the Palestinian Prisoners’ statement, Tator is one of four young women currently being detained by Israel for material shared online.

Tator’s work is inspired by events unfolding in the region.

She was particulary affected by the shooting of Isra Abed from Nazareth.

The event was captured in what many described as an “execution-style” video, showing Israeli soldiers shooting her as she raised her hands.

According to the Israeli police statement, Tator posted a photo of Isra, writing: “I will be the next martyr.”

Isra had also shared her poems and writings on social media, including videos on YouTube – on which she could be seen reading her poem “Rise Up My people, Rise Up”.