United Nations agencies hold contracts worth over $22 million annually with G4S, a British-Danish company that is both the world’s largest security firm and its second-biggest private employer. 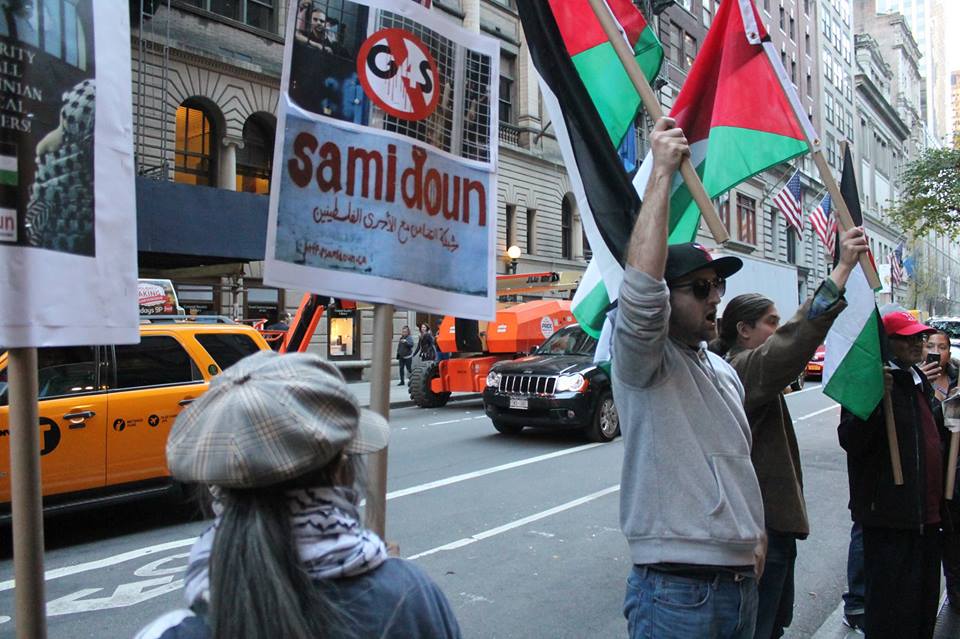 G4S also equips and maintains Israeli detention centers and jails where Palestinians are held and tortured, as well as training facilities that prepare occupation forces for their attacks on Palestinians.

The Palestinian prisoners’ movement recently issued an unprecedented appeal for escalated boycotts of G4S over its participation in Israel’s colonial policies off occupation and repression.

As the UN marks its official International Day of Solidarity with the Palestinian People, join us as we answer the prisoners’ call by launching a global wave of action demanding the UN end its contracts with G4S.