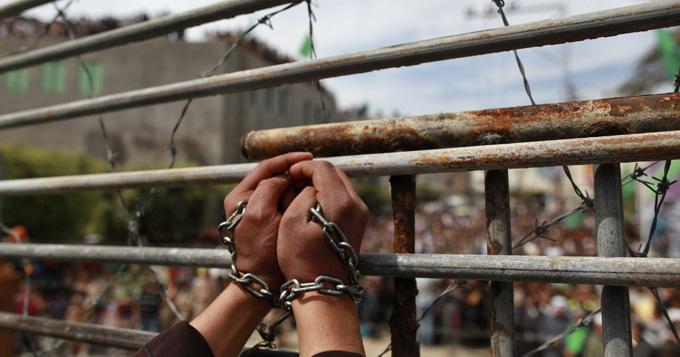 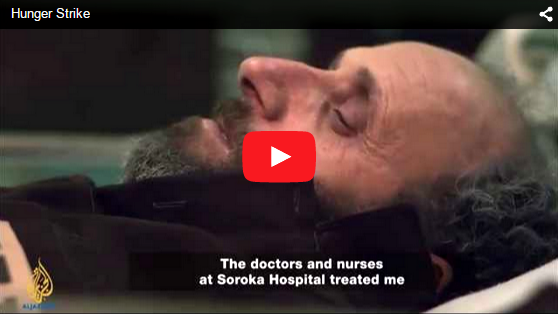 Why Palestinian prisoners in Israel go on hunger strike to try and achieve better conditions and treatment – and as a means of political protest. Al Jazeera World is a series of one-hour documentaries showcasing films from across the Al Jazeera Network. This series includes films shown both on Al Jazeera’s Arabic channel as well […] 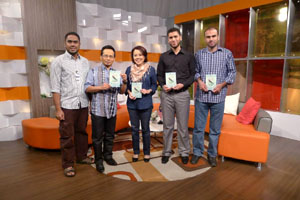 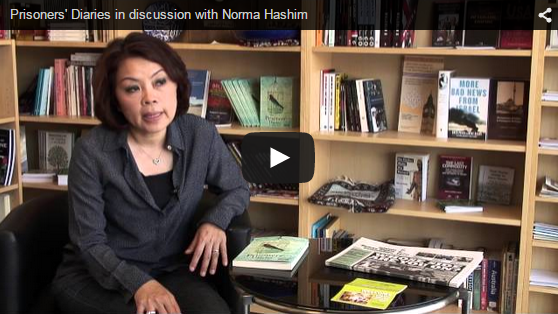 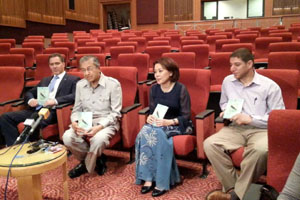 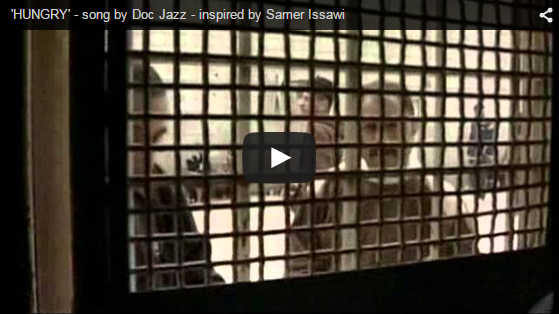 Music video of the HipHop song ‘HUNGRY’ by Palestinian artist Doc Jazz (@docjazzmusic on Twitter). Annotations contain translation in French – click on hide annotations if this does not concern you. This song is dedicated to the courageous Palestinian hunger strikers among those held in so-called ‘administrative detention’ by the occupation forces of the Zionist […] 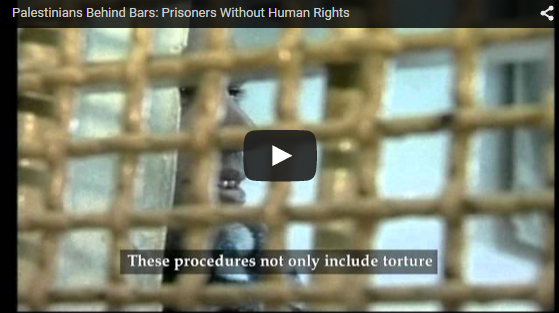 This short film was produced by the Palestinian Centre for Human Rights to mark the annual Palestinian Prisoners Day of 2012. 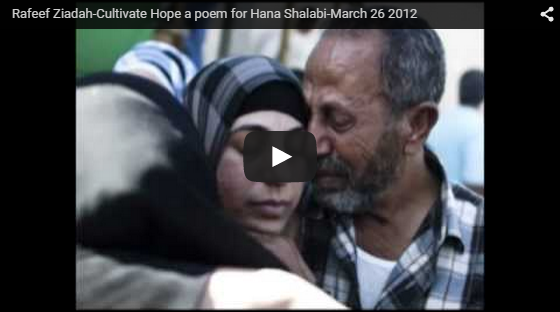