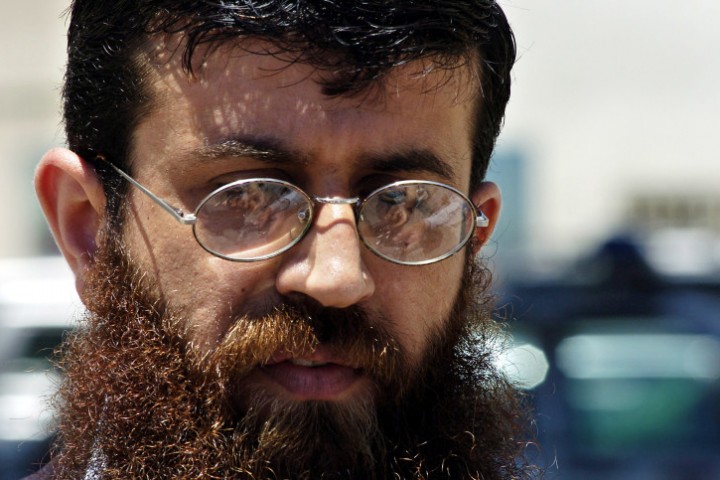 Occupation forces have recaptured freed administrative detainee and former hunger striker Khader Adnan, according to Quds News Network, as of Monday afternoon, 4 January. Adnan was arrested near the town of Silwad near Ramallah. Adnan, a baker and prominent political activist from the town of Arraba near Jenin, has been arrested 10 times and spent […]