Shereen Al-Issawi has being held in solitary confinement since the beginning of May and her family have been prevented from visiting her, the Palestinian Prisoners Club revealed yesterday. 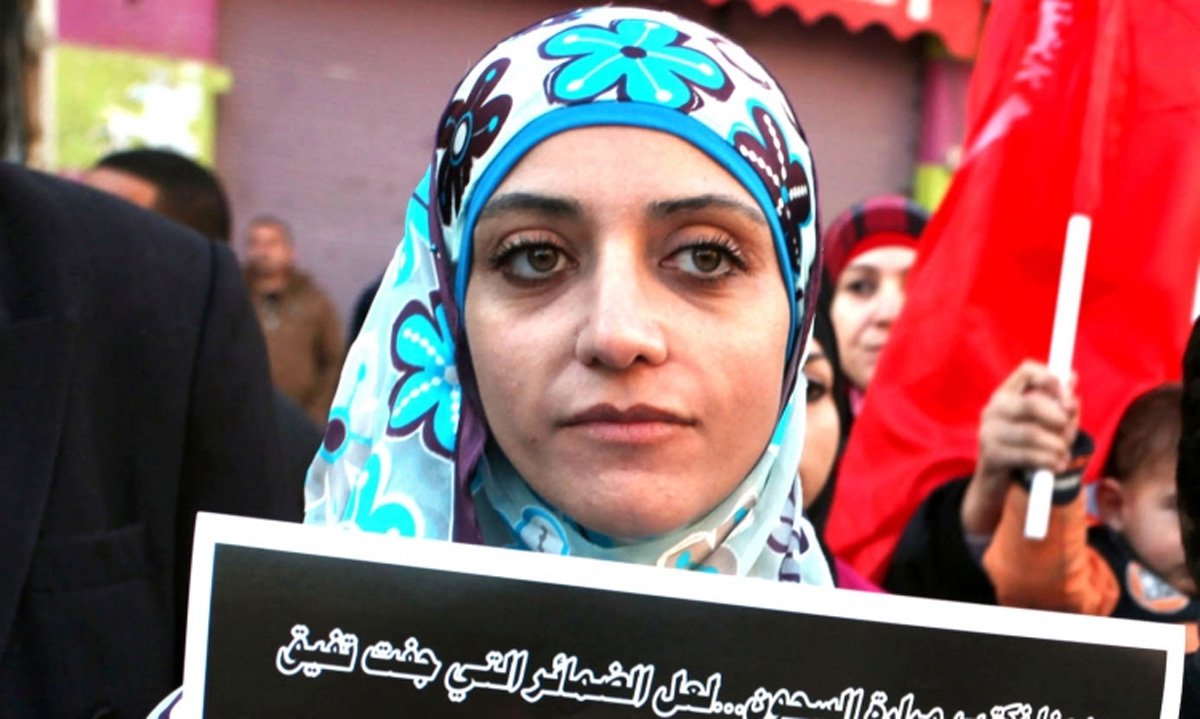 The Club’s lawyer, who visited captive Al-Issawi in her cell in the Neve Tirza prison, quoted her as saying she is being held in a room that lacks even the minimum requirements for healthy living conditions. It is closed from all sides, and has a gate with a closed-glass window which prison officers recently removed after she suffered from breathing problems and threatened to go on strike, especially in light of the hot weather conditions which have swept the country and the lack of ventilation. She said the prison administration prevents any electrical tools, including televisions, from being placed in the cell.

Israel transferred Al-Issawi from Hasharon prison to cells in Neve Tirza prison under the pretext that she incited prisoners. Four other female prisoners were released from solitary confinement.

Al-Issawi, 35, from Jerusalem, has been detained since 3 June, 2014, and is the sister of captive Medhat and Samer Al-Issawi, who partook in hunger strikes while being held in Israeli jails.