UPDATE, 14 July: Khader Adnan has been released from Israeli detention to the Palestinian Authority military liason office and has been returned to his village of Arraba, reports Ma’an News. While in Jerusalem, he visited the home of imprisoned Samer, Shireen and Medhat Issawi, greeting their parents; Palestinian lawyer Jawad Boulos, and others. 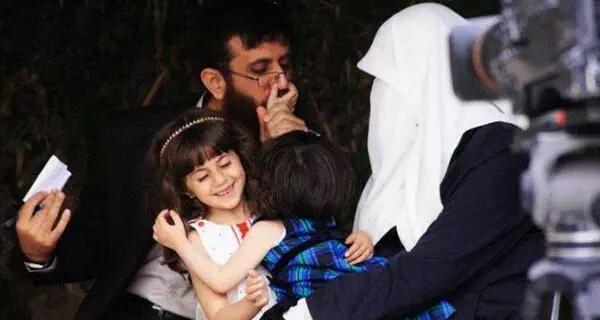 Khader Adnan has been rearrested by Israeli occupation forces as he attempted to enter Jerusalem to pray at Al-Aqsa Mosque, reports the Palestinian Prisoners Club and Ha’aretz. Adnan, 37, a baker from Arraba near Jenin and a leading political activist, was freed yesterday, 12 July, from Israeli prison after a 55-day hunger strike. He had been held under administrative detention without charge or trial since 8 July 2014.

Ha’aretz reported, “Adnan told his family and friend that he was go to pray at the Al-Aqsa Mosque, like thousands of other Palestinians…The Shin Bet confirmed that Adnan had been arrested, saying that he had entered Jerusalem illegally. Adnan has been transferred to the police for questioning…the defense establishment viewed this violation with severity.”

Although some Palestinian sources are reporting that he will be released, Adnan is currently still being held in Qishlah police station in Jerusalem. Samidoun will provide updates and action alerts on this breaking news event.