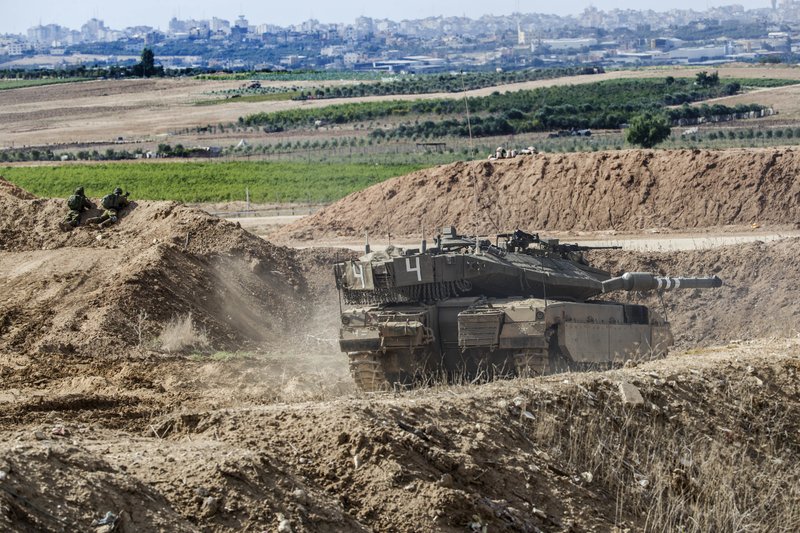 Ashraf al-Kidra of the Health Ministry says ambulance crews are bringing the bodies to a hospital from the perimeter fence dividing Gaza and Israel.

The Israeli army said an aircraft hit three Palestinians who approached the security fence Sunday “and were apparently involved in placing” an explosive device to it.

The Gaza-Israel border area has been volatile for months as the enclave’s Hamas rulers organize weekly protests there against a decade-long Israeli-Egyptian blockade.

More than 160 Palestinians were killed in the protests since March. A Palestinian sniper killed an Israeli soldier in July.