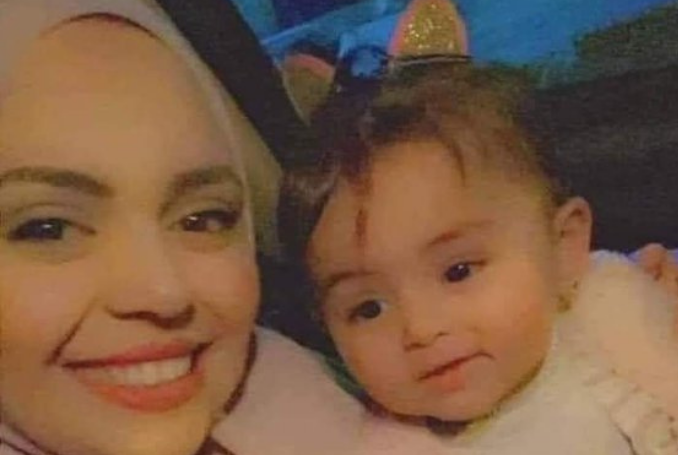 Anhar al-Deek, 26, is expected to have a cesarean delivery while in Israeli custody. (Photo: via Social Media)

Israeli occupation authorities decided to release Anhar al-Deek, who is in her ninth month, with a 40-thousand-shekel ($12,500) bail and house arrest in her family’s house.

The Palestinian Commission of Detainees’ and ex-Detainees’ Affairs said on Thursday that the occupation authorities accepted to release the 25-year-old Anhar al-Deek, as she is due to give birth any moment in the coming few days.

Anhar, however, will be released with a 40-thousand-shekel bail and house arrest in her family’s house.

Al-Deek, from the Kafr Ni’ma town west of Ramallah, has two children and was detained when she was four months pregnant.

Last week, she appealed to the international community to pressure Israel to release her and allow her to give birth outside prison.