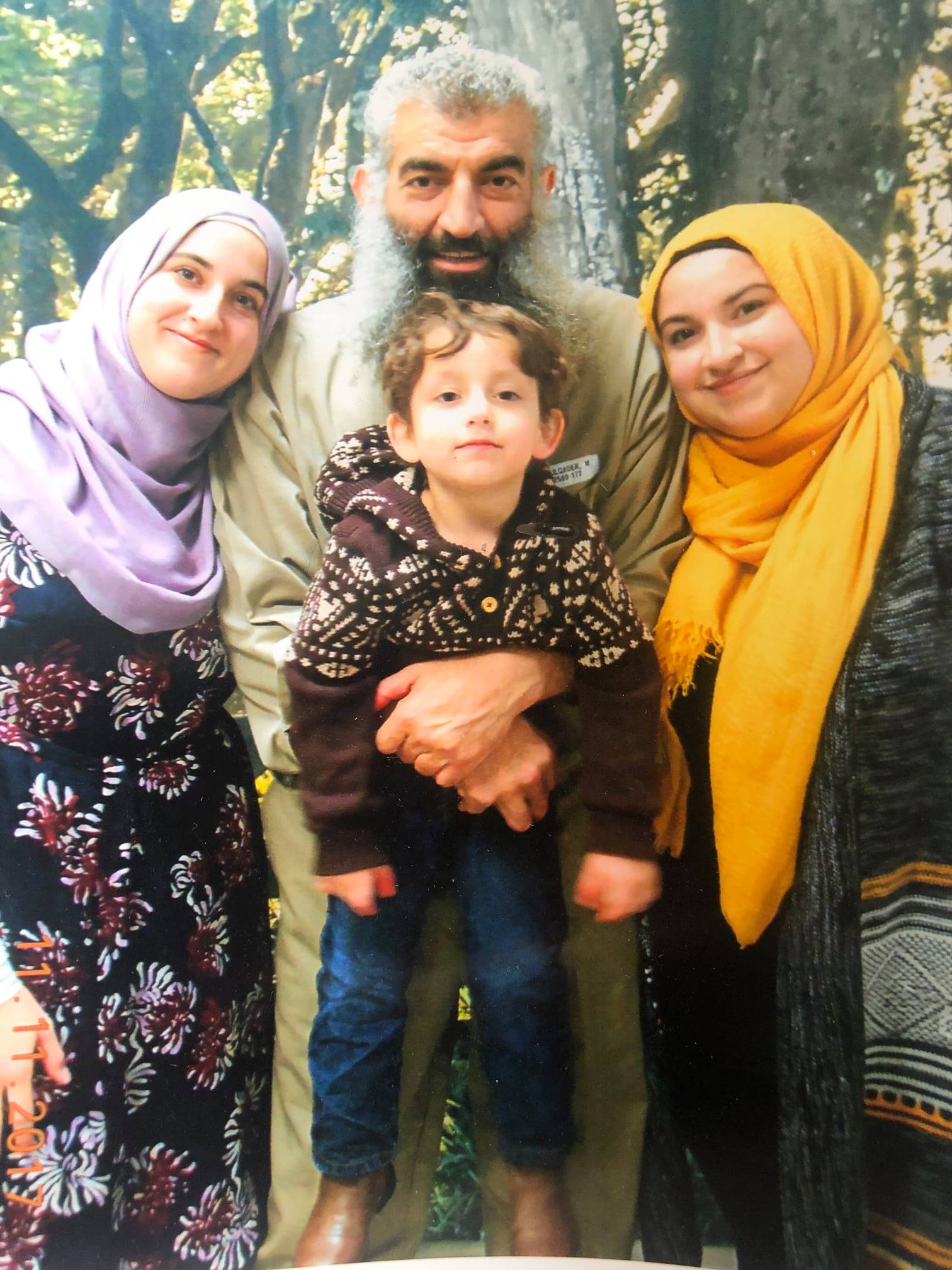 On Tuesday, July 7, Holy Land Foundation political prisoner Mufid Abdulqader, serving an unjust 20-year prison sentence for charitable work, tested positive for COVID-19 at a federal prison in Texas. Abdulqader had previously warned of the rapidly deteriorating situation at his prison just days ago on his birthday on July 1 on which he turned 62 years old—his age putting him at increased risk of deadly complications from the virus.
Days before testing positive for COVID-19, Abdulqader described the horrid conditions at his prison that left him and the many other inmates vulnerable: “The virus is spreading like fire and who knows who will be next. There is no social distancing for 270 inmates in a building using the same bathrooms, sinks, showers, phones, computers. Each 5 live in a room no bigger than 8×6 ft.”
He added, “Waiting is like being in a building with a fire and someone is saying the fire has not reached your room yet.” Abdulqader was denied release by the warden at his facility, and now, tragically, the fire has reached his room. His attorneys are now filing an emergency motion for compassionate release by a judge. Given the seriousness of this disease, particularly in prisons which, according to the NYTimes, are among “the largest known clusters of the virus,” this is a matter of life and death. CCF urges all people of conscience to advocate on behalf of Abdulqader and contact the prison to ensure that he is receiving adequate medical care.
**Take Action**
CALL THE PRISON Federal Correctional Institution (FCI) Seagoville, Texas at (972) 287-2911; (ext. 4097 for the medical unit). Let them know respectfully that you are calling in regards to Mufid Abdulqader (Prisoner ID #32590-177) and are gravely concerned about his condition and access to proper medical care, particularly given his older age and his history of shortness of breath. Tell them that you and hordes of supporters are monitoring the situation closely.
SHARE THIS ACTION ALERT across all social media platforms, and with your groups and friends, with the hashtags #FreeMufidNow #FreetheHLF5 #FreeThemAll
**Background**
The Holy Land Foundation Five are Palestinian-American prisoners of conscience who ran the largest Muslim charity in the United States, and were convicted in the post-9/11 hysteria on false charges of “providing material support for terrorism.” They were given draconian sentences ranging from 15 to 65 years in prison, and were put in Communication Management Units (CMUs), often dubbed the “Gitmo North” due to the severity and discriminatory nature of their conditions. While all five men were unjustly prosecuted for constitutionally-protected activities such as associations, speech, and charity, the government’s citation of Mufid Abdulqader’s singing with his band at HLF fundraisers as “evidence” of “material support for terrorism” further underscores the absurdity and utter cruelty of the HLF case in particular, and the arbitrariness of material support laws more broadly.
For more information on the HLF case, please read Injustice: The Story of the Holy Land Foundation 5 by Miko Peled, and refer to these links: https://www.pymusa.com/holyland5 and http://freedomtogive.com/.
0
SHARES
FacebookTwitter