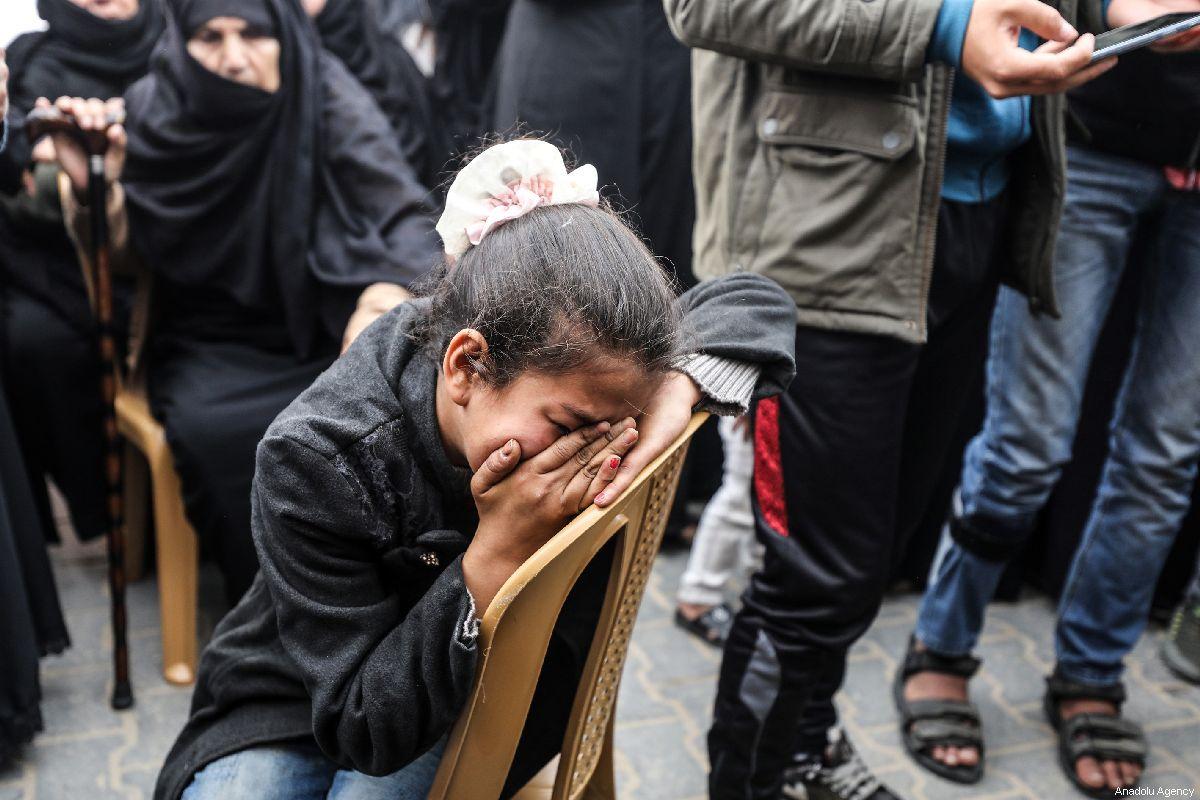 Israeli occupation forces have killed 54 Palestinians in Gaza, including 12 children and four women since the start of 2019, Al-Mezan Centre for Human Rights reported yesterday.

The centre also said that the Israeli occupation forces injured 3,723 Palestinians in Gaza during the same period, including 1,226 children and 179 women.

The centre accused occupation forces of using “lethal force” to cause as many casualties as possible mainly when they crackdown on peaceful protesters at the Great March of Return, which have been organised every Friday since 30 March 2018 along the eastern borders of Gaza.

At the same time, the Israeli occupation arrested 88 Palestinians from the Gaza Strip, including 22 children.

Meanwhile, the Israeli navy committed 207 violations against the Palestinian fishermen off the Gaza coast, including the detention of 28 fishermen and wounding 15 others.

Occupation forces also confiscated 11 fishing boats and damaged nine others and carried out 27 invasions in the Gaza Strip and razed tens of dunams of farmlands.