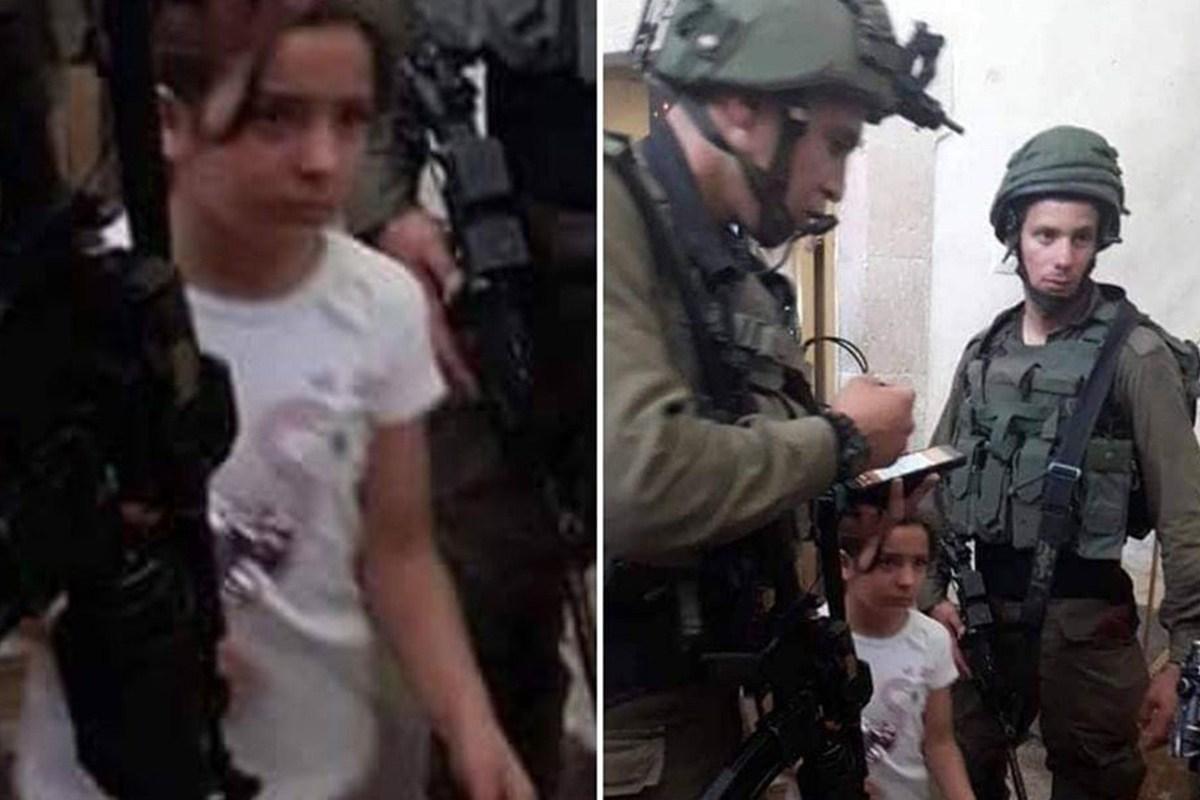 Israeli authorities yesterday summoned an eight-year-old Palestinian girl from the occupied West Bank city of Hebron for interrogation, making her the third minor to be called in for questioning this week.

According to sources who informed the Palestinian news agency Wafa, Israeli soldiers raided the home of Hebron resident Shadi Sadr last night and gave him a summons for his eight-year-old daughter Malak to appear at an interrogation centre. Her crime, the father was told, was allegedly harassing the military-backed Israeli settlers.

The incident comes amid a recent spate of summons and interrogations of extremely young Palestinian children this past week for a number of alleged crimes including throwing cartons at occupation forces and “harassing” settlers and settlement projects. The first arrest was that of four-year-old Muhammad Rabi’ Elayyan on Tuesday and the second was issued to the father of six-year-old Qais Firas Obaid yesterday, both of whom were residents of the same east Jerusalem neighbourhood of Issawiya.

According to the Palestine branch of the rights group Defence for Children International, at least 8,000 Palestinian children have been arrested and prosecuted in the Israeli military detention system since 2000.