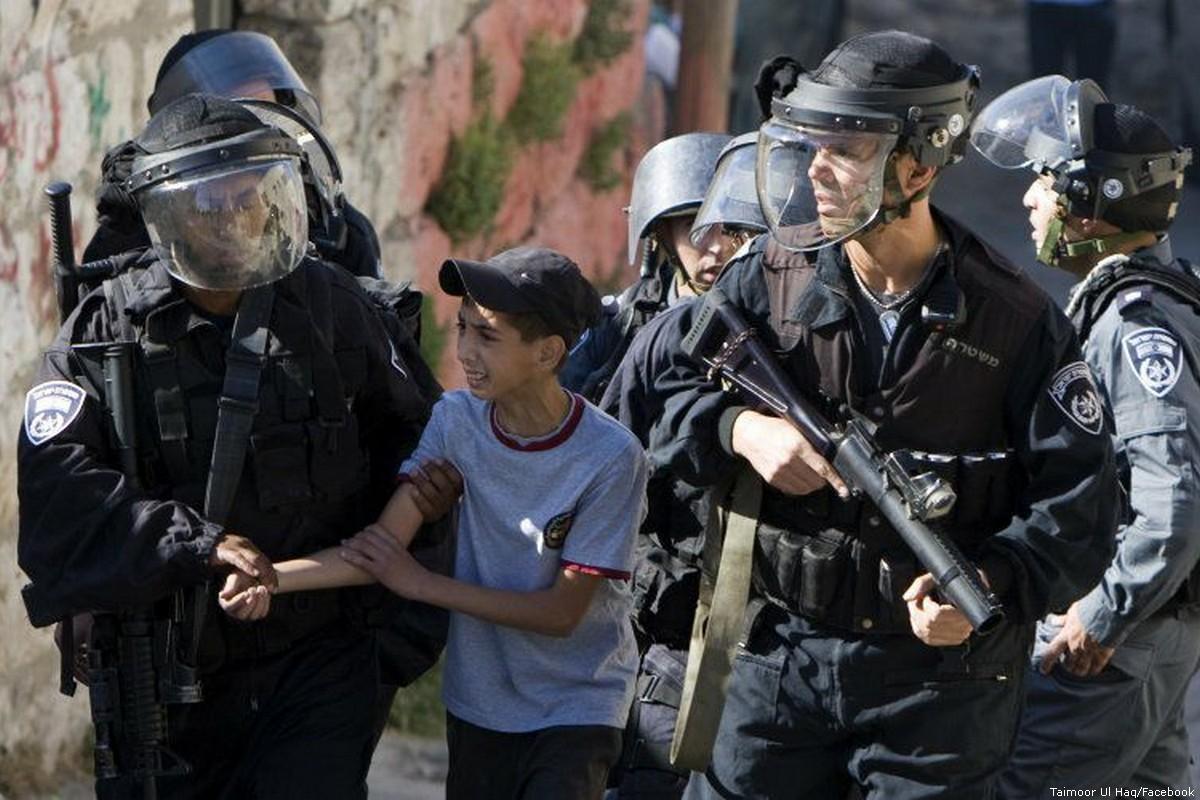 Israel detained 908 Palestinian children since the beginning of 2018, according to Palestinian Prisoners’ Society (PPS).

PPS said in a statement yesterday that of the 908 Palestinian children detained since January to the end of October, 270 are still held in detention in various Israeli prisons.

Children are usually detained in the middle of the night from their homes, they are often beaten severely and threatened in order to get them to sign confessions. Many report being denied an education, family visits and medical attention.

PPS stressed Israel has enacted several laws since 2015 targeting Palestinian children in particular that would allow detention and trial of minors at age 14 years and prison sentences of more than ten years or life terms for those found to have thrown rocks at illegal settlers or occupation forces.

According to prisoners’ rights group Addameer, there are 5,580 Palestinian prisoners being held in Israeli prisons, of whom 250 are child prisoners and 35 are under the age of 16 years.