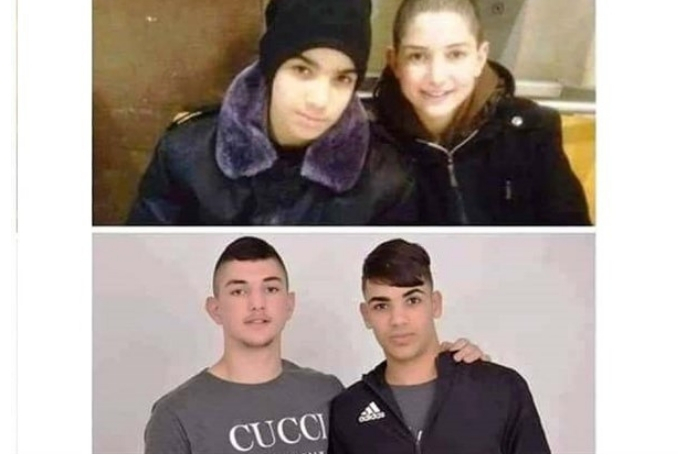 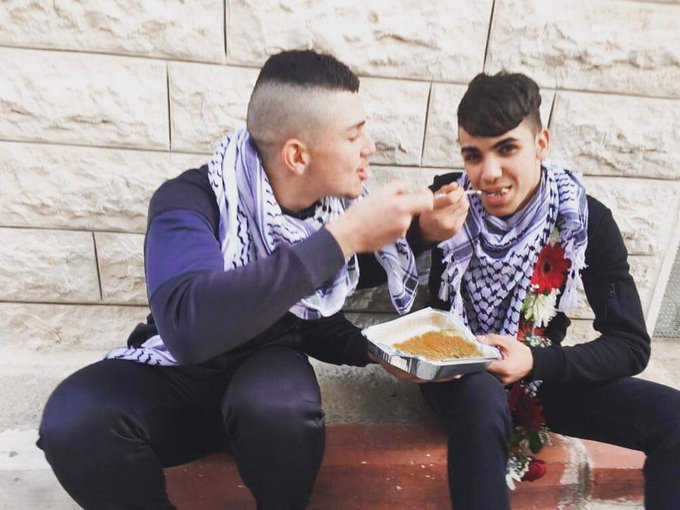 Al-Zaatari and Farrah were detained near the Old City of East Jerusalem on December 30, 2015, and were later convicted of “possessing sharp tools and endangering public security.”

Al-Zaatari and Farrah were sentenced to three years in Israeli juvenile detention centers.