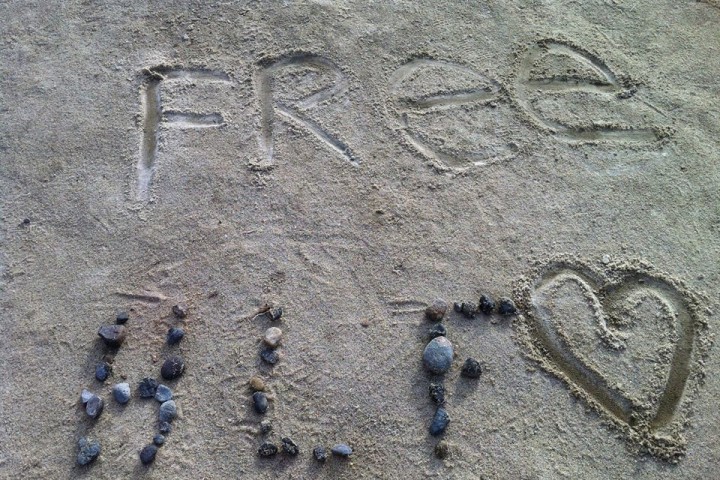 Dear beloved family members and friends, It is with a broken heart and unimaginable pain that I convey to you the sad news of the loss of my mother who passed away on Saturday August 29, 2015 at 11:00 am. It is very hard to loose anyone nonetheless a loved one like a mother or […] 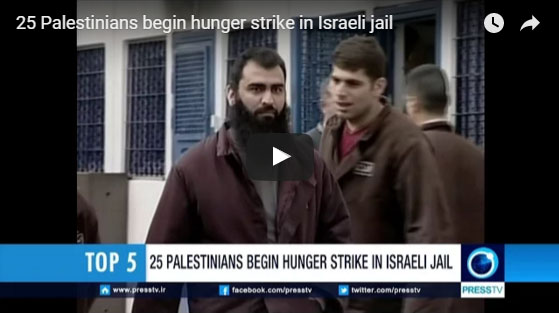 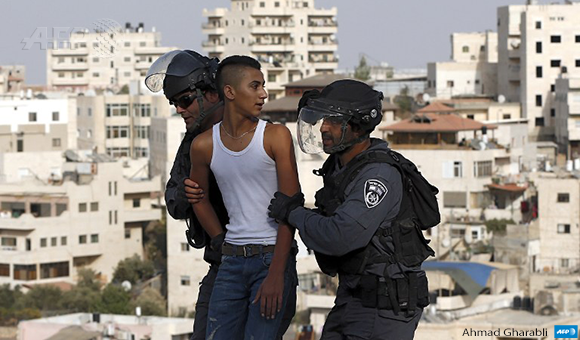 Ramallah, December 16, 2015—The number of Palestinian children held in Israeli custody doubled in October as child detainees reported physical violence, strip searches, and poor conditions at an Israeli prison opened to accommodate the increase. In October, the Israel Prison Service (IPS) opened a juvenile section at Givon prison, near the central city of Ramle, […] 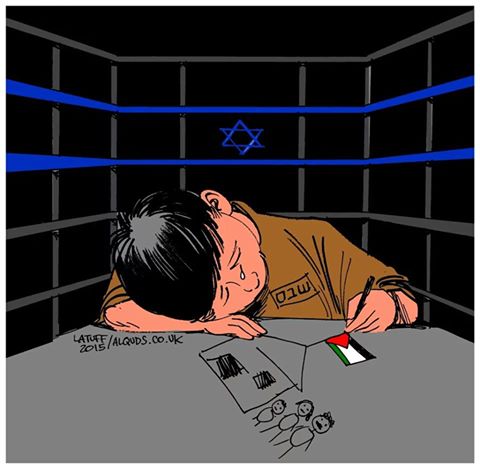 DID YOU KNOW? Israel is the only country in the world that automatically prosecutes CHILDREN in military court! Since 2000, at least 8.000 Palestinian children have been arrested and prosecuted in an Israeli military detention system notorious for the systematic ill-treatment and torture of Palestinian children. Several hours after their arrest, children arrive at an […] 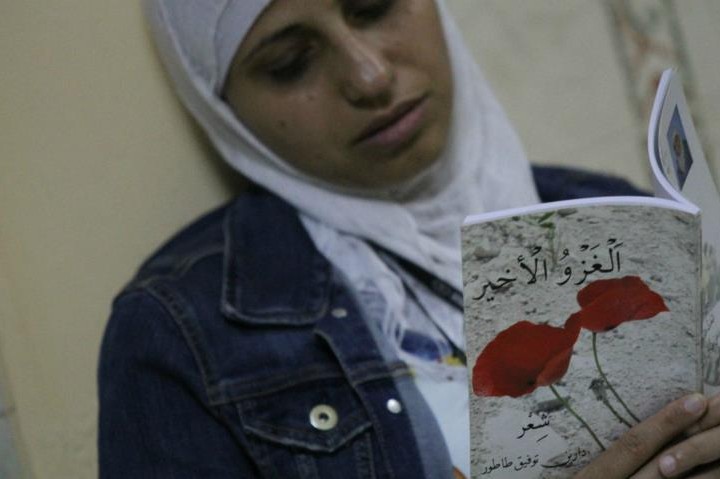 Dareen Tator, a Palestinian woman who shared her poems on social media, was arrested by Israeli forces on Sunday. The 32-year-old was detained on charges of publishing material, including poetry, on Facebook, said The Palestinian Prisoners’ Association. But Israeli police said she had been arrested due to her alleged role in clashes in Jerusalem and the […] 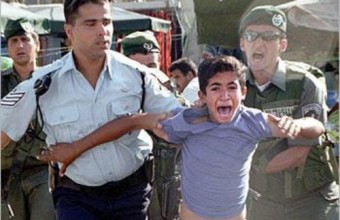 The Palestinian Authority announced, on Wednesday, the launch of an international campaign aiming to pressure the Israeli government to release Palestinian child detainees, the Palestinian Prisoners’ Society said in a statement.   The Ministry of Education is sponsoring the campaign, entitled “Give Them Space to Learn and Play,” which will be launched across the occupied […] 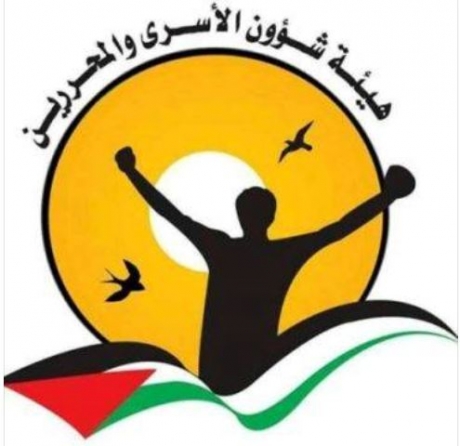 Translated By Saed Bannoura – IMEMC News (www.imemc.org): A statement issued by the head of the Research and Documentation Department at the Palestinian Detainees’ Committee, and a member of its follow-up committee in the Gaza Strip, Abdul-Nasser Ferwana, called on the international community to act in protecting Palestinian children facing ongoing Israeli violations.   In […] 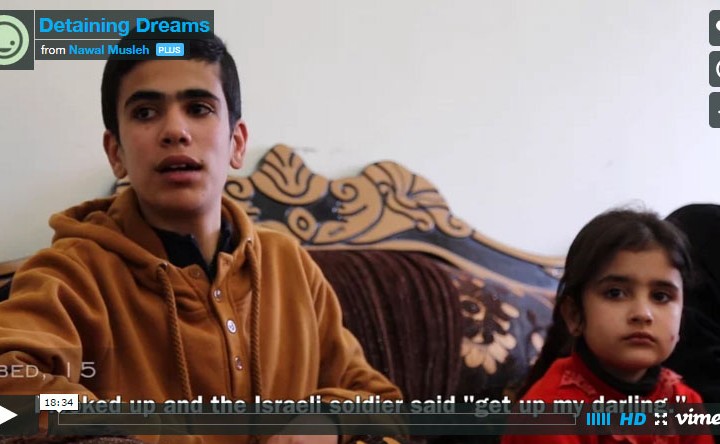 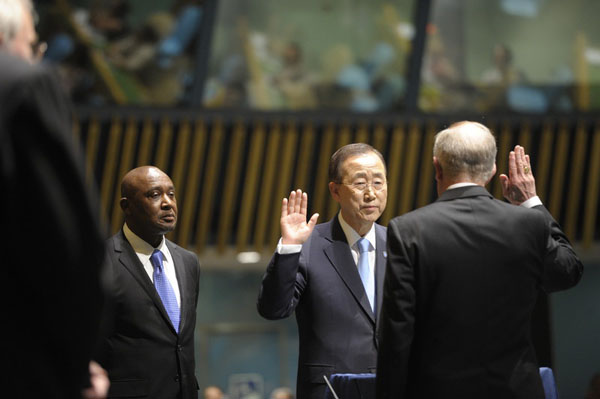 While Israel increases its use of arbitrary arrest and detention as a tool of political repression against Palestinians, the British corporation G4S is continuing to profit from its contracts with the Israeli prison system. So why is the United Nations one of the firm’s customers? Six Palestinian human rights organizations recently wrote to UN Secretary […] 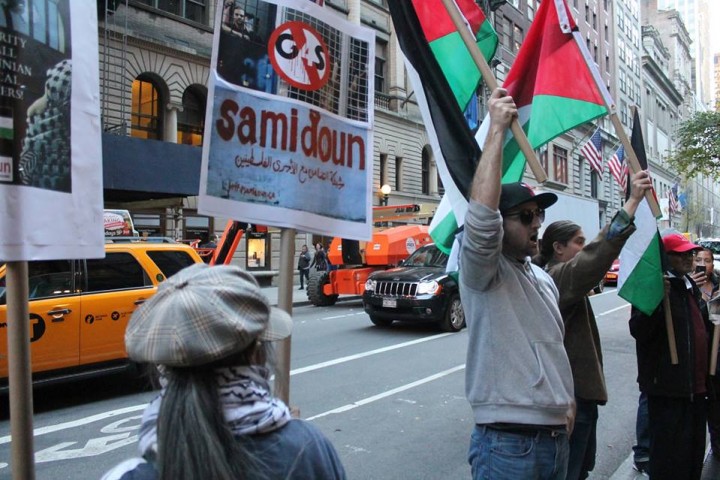 United Nations agencies hold contracts worth over $22 million annually with G4S, a British-Danish company that is both the world’s largest security firm and its second-biggest private employer. G4S also equips and maintains Israeli detention centers and jails where Palestinians are held and tortured, as well as training facilities that prepare occupation forces for their […]