The Israeli occupation military issued an order extending the arbitrary administrative detention of Palestinian parliamentarian and national leader Khalida Jarrar for an additional six months on Wednesday, 27 December 2017, four days before her detention was to expire. Jarrar was seized by occupation soldiers who invaded her home in El-Bireh on 2 July 2017. A well-known Palestinian leader, Jarrar […] 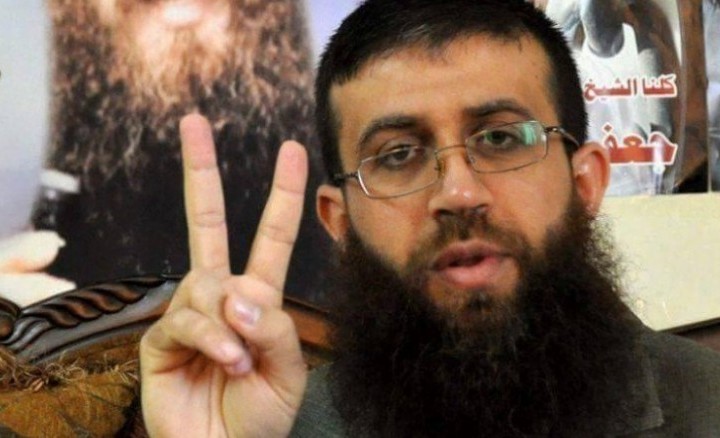 Prominent Palestinian leader, organizer and former prisoner and hunger-striker Khader Adnan was seized on Monday morning, 11 December, by Israeli occupation forces at his home in Arraba, Jenin. He immediately launched an open hunger strike to demand his release. Randa Moussa, his wife, told Palestine Today that he had announced an immediate strike on food, drink and speech after his […] 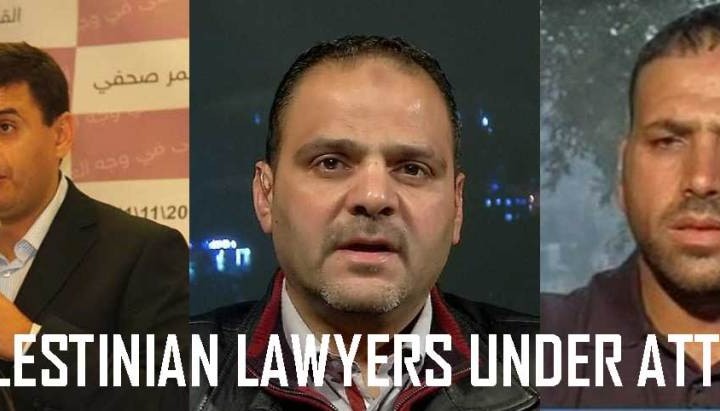 Israeli occupation forces seized three Palestinian lawyers well-known for their involvement in defending Palestinian human rights and particularly the rights of Palestinian prisoners in armed, overnight, pre-dawn raids. The three lawyers are: Khaled Zabarqa, seized from his home in Lydd in Palestine ’48 and a defense lawyer for imprisoned Sheikh Raed Salah Iyad Misk, seized from […] 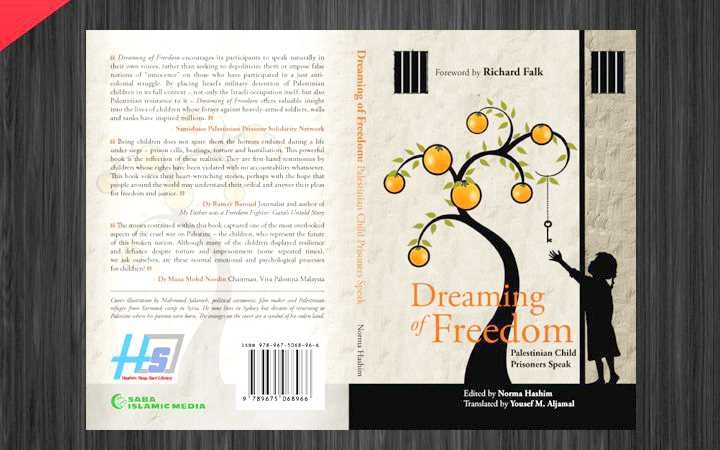 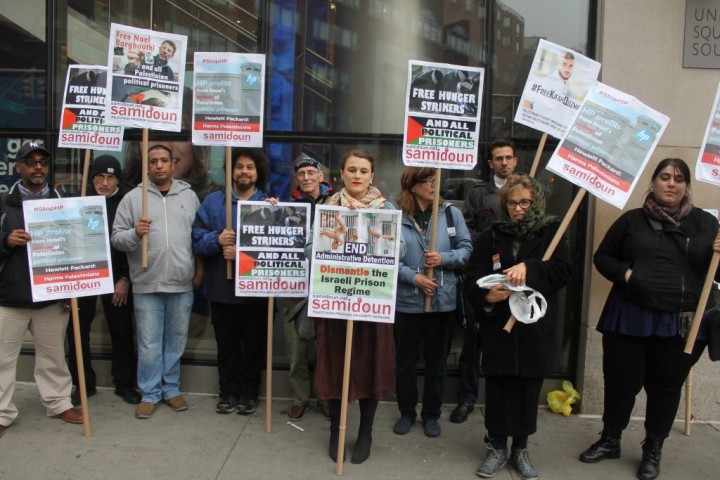 Two Palestinian prisoners are continuing their hunger strikes against administrative detention, imprisonment without charge or trial. Hamza Marwan Bouzia, 27, from Kifl Hares in Salfit, has been on strike since 22 October in protest of his imprisonment without charge or trial under administrative detention. He has previously spent over seven years in Israeli prisons. The […] 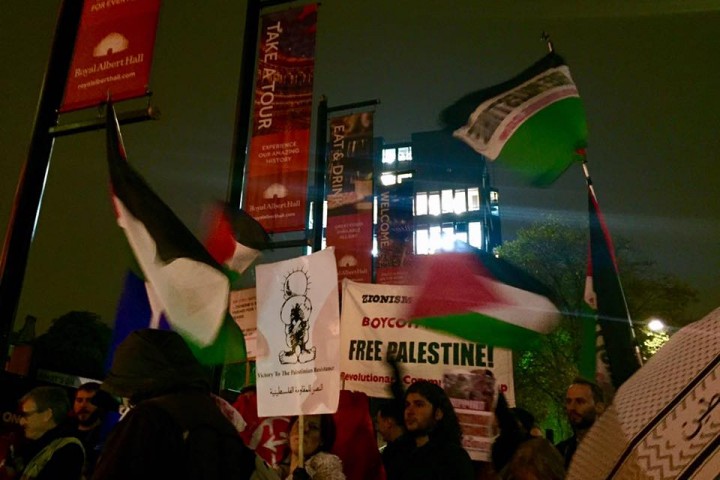 Samidoun activists in London joined fellow organizers from Victory to the Intifada, Revolutionary Communist Group, Inminds and other organizations for a protest on 7 November outside the Royal Albert Hall, protesting a celebration of the colonial Balfour Declaration on its 100th anniversary. Photo: Inminds Protesters stood outside the entrance chanting in support of the Palestinian people and against Zionism, […] 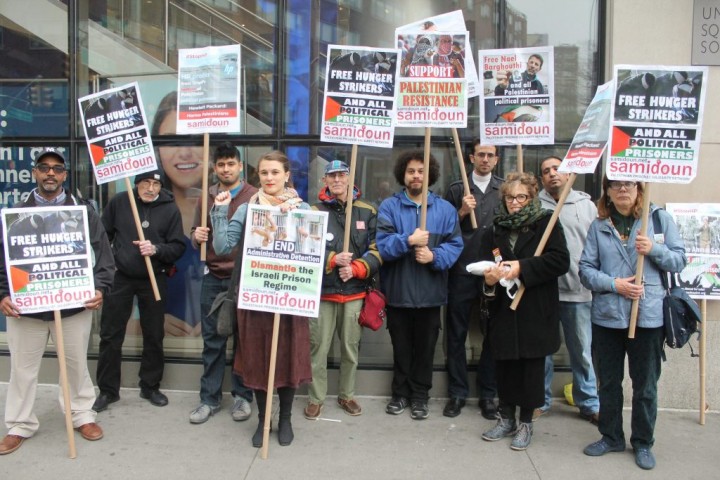 At least three Palestinian prisoners are currently on hunger strike in Israeli prison. On Wednesday, 8 November, Israeli occupation forces stormed the home of Bajis Nakhleh in the Jalazone refugee camp in Ramallah in a pre-dawn raid; he was taken to the Etzion interrogation center, where he immediately launched an open hunger strike. A former prisoner, Nakhleh, […] 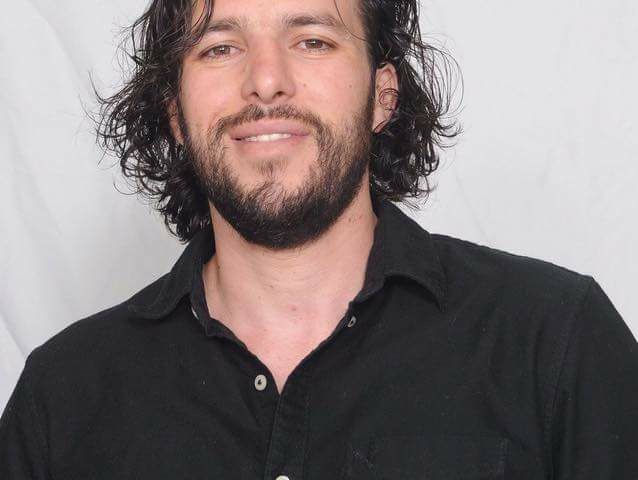 Hassan Karajah, Palestinian youth activist and organizer, was released after nearly a year and half held without charge or trial under administrative detention late on Thursday night, 9 November. He was supposed to be released in the afternoon, but his release was delayed for hours; his family and friends waited for over six hours as […] 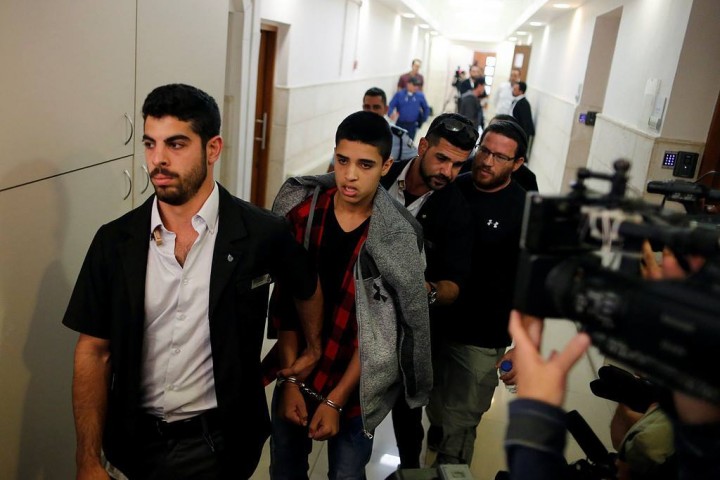 Palestinian child prisoner Ahmad Manasrah, 14, was sentenced in Israeli courts on Monday, 7 November to 12 years in Israeli prison as well as fines of 180,000 NIS ($47,200 USD). Palestinian lawyer Jamil Saadeh noted upon Ahmad’s conviction in May that “the occupation deliberately kept the child Ahmad Manasrah imprisoned inside a reform center until he reached the legal age […]

Ramin Mazaheri Press TV, Paris Lebanese political prisoner Georges Abdallah still remains behind bars in France. Under pressure from Washington and Tel Aviv, Paris has held the pro-Palestinian activist in jail for over three decades. But Abdallah’s many supporters around the world say they won’t stop fighting for his liberation. Press TV correspondent Ramin Mazaheri has […]